In New Haven, Diversity Construction Group was retained to perform a renovation and modernization of the university police department’s holding cell facility. This project included the demolition of several interior partitions, doors, ceiling systems and fixtures to repurpose what had been an expansive janitor’s closet. The renovated holding cell area also included new processing and interview rooms.

The janitor’s closet was relocated to the area that previously hosted the interview room.

Work began in May 2018 and was completed in December. 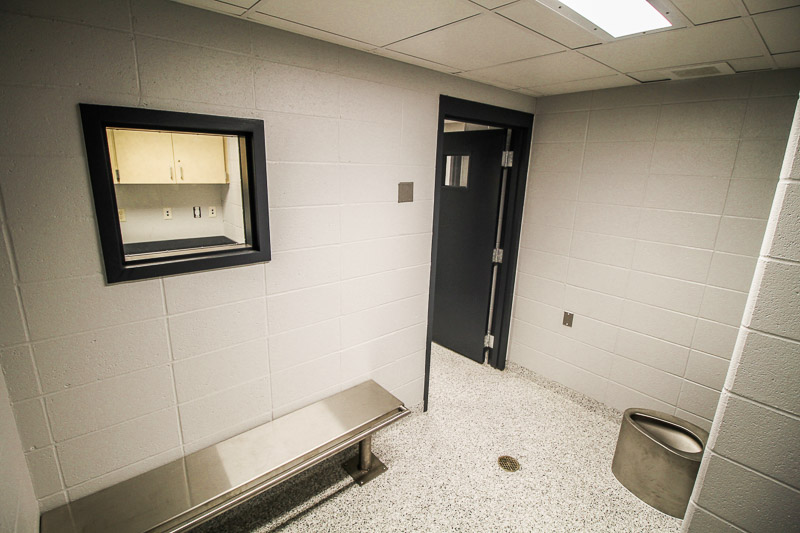 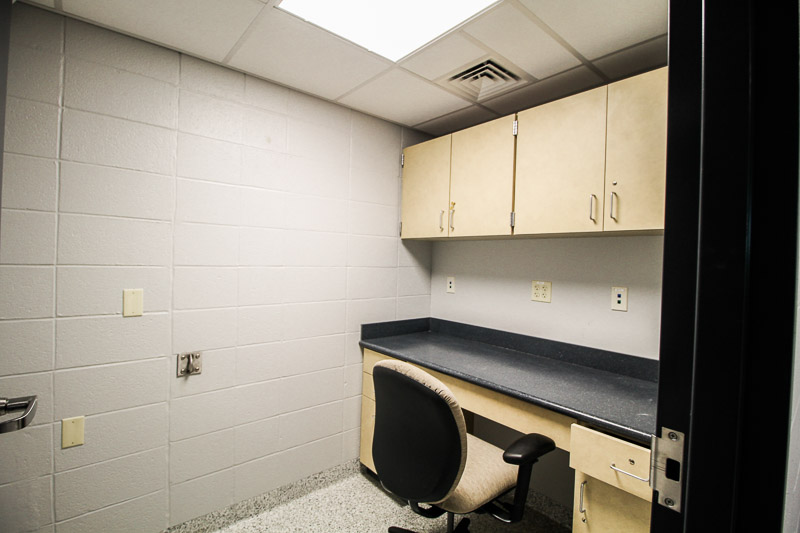 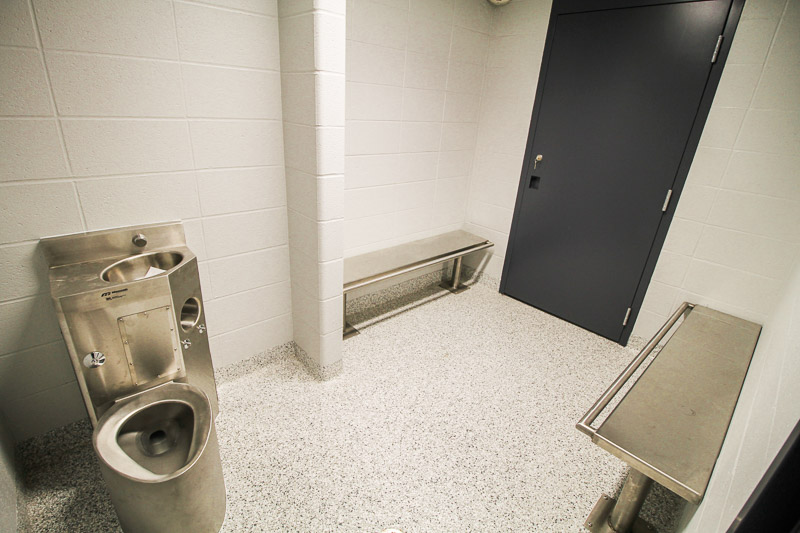