Diversity Construction was awarded coveted contract to renovate the 76 year-old historic Boyle Stadium. Plans for the stadium were first developed in 1933 during the depression and construction was completed in 1937. 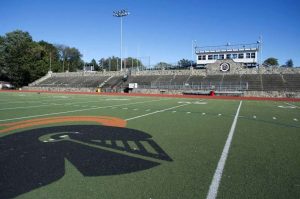 Project at a Glance