MANSFIELD — After extensive planning and execution, a groundbreaking commenced the expansion of the Mansfield Community School of the Arts Thursday morning. 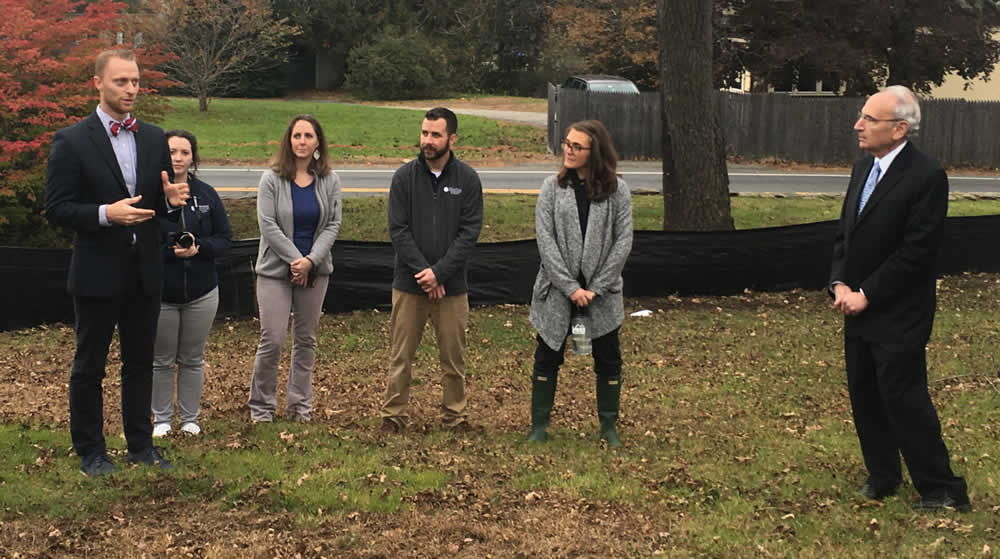 Also at the ceremony were representatives from Cheryl Newton Architects and Diversity Construction Group, who were hired to assist with facilitating the project’s completion.

Renovations have begun for the old Eagleville Schoolhouse building — located at the corner of routes 32 and 275.

The expansion would add 2,200 square feet of classroom and meeting space to the building, which will eventually become the new home for the community arts program.

“Many residents in town have enjoyed the program,” Vincente said. “It’s lifelong skills, and one of our missions is to provide opportunities in things that people are interested in. This building will be able to expand the number of people we can offer the program to.” 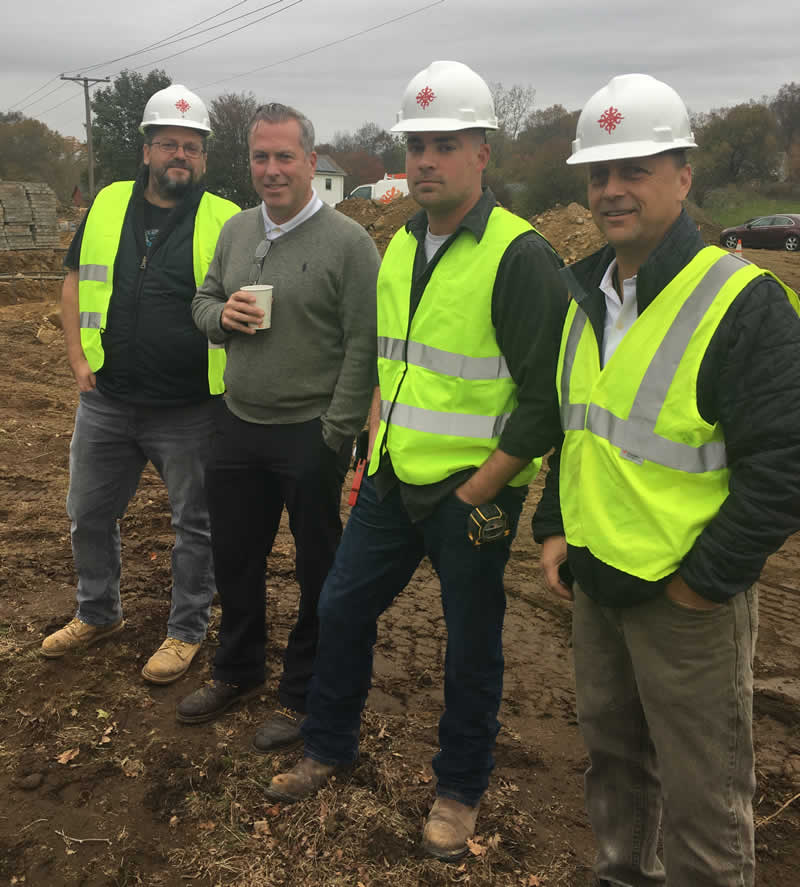 The project was made possible by a generous donation from residents John and Jean Lenard, who are avid supporters of the arts program and have taken cello lessons.

“Many of the people in town take music lessons and it’s a gift that they’ll have for the rest of their lives,” Jean Lenard said.

Additionally, a grant from the Jeffrey P. Ossen Foundation, headed by Eileen Ossen, who was present at the ceremony, will provide new furniture and equipment once the building is up and running.

“We’d have a nice building, but we wouldn’t be able to do anything in there without their grant, so we appreciate that as well,” Vincente said.

Town officials acknowledged the contributions and the efforts from town staff in various departments that brought the project to fruition.

“This really comes from the heart and we are so grateful for what they’ve done,” Shapiro said.

“Everything that has been said is really the true testament,” Kennedy said. “Every community has a couple people who make it their effort to invest in their community and make the place better, and the Lenards clearly are making Mansfield a better place with their contributions.”

Vincente said a projected ribbon-cutting ceremony for the finished building is slated for this summer, with programming to follow in the fall.

Diversity Construction Group (DCG) is a commercial construction company located in Wallingford, CT. DCG is a full service general building contractor, specializing in public and private projects. DCG was founded in 2011 and has an extensive number of completed contracts that we are proud to showcase. These include school renovations, historical renovations, ADA improvements, and athletic field construction.

DCG employs a highly skilled workforce and our employees have extensive experience in all areas of commercial construction, from pre-construction to close out. DCG is committed to employing a culturally diverse workforce and actively seeks our minority and women-owned subcontractors to be part of our team.